Our ingredients were carefully selected over many months of tests to achieve the final recipe for our product.

Each oil and the beeswax are obtained from reliable sources that respect sustainable extraction of natural products.

"Let us begin by considering the commonest matters, those which we believe to be the most distinctly comprehended, to wit, the bodies which we touch and see; not indeed bodies in general, for these general ideas are usually a little more confused, but let us consider one body in particular. Let us take, for example, this piece of wax: it has been taken quite freshly from the hive, and it has not yet lost the sweetness of the honey which it contains; it still retains somewhat of the odor of the flowers from which it has been culled; its colour, its figure, its size are apparent; it is hard, cold, easily handled, and if you strike it with the finger, it will emit a sound. Finally all the things which are requisite to cause us distinctly to recognize a body, are met with in it. But notice that while I speak and approach the fire what remained of the taste is exhaled, the smell evaporates, the colour alters, the figure is destroyed, the size increases, it becomes liquid, it heats, scarcely can one handle it, and when one strikes it, no sound is emitted. Does the same wax remain after this change? We must confess that it remains; none would judge otherwise. What then did I know so distinctly in this piece of wax? It could certainly be nothing of all that the senses brought to my notice, since all these things which fall under taste, smell, sight, touch, and hearing, are found to be changed, and yet the same wax remains."

Our beeswax comes from a beekeeper that is an old time friend of ours and keeps his bees in the French Alps, around Grenoble (Lyon region).

Copaíba is a plant species from the Amazon Forest and is largely used in many countries as a home medicine for wounds in general and for its anti-inflamatory capabilities. The essential oil is extracted from the sap of this Amazonian tree and later distilled. 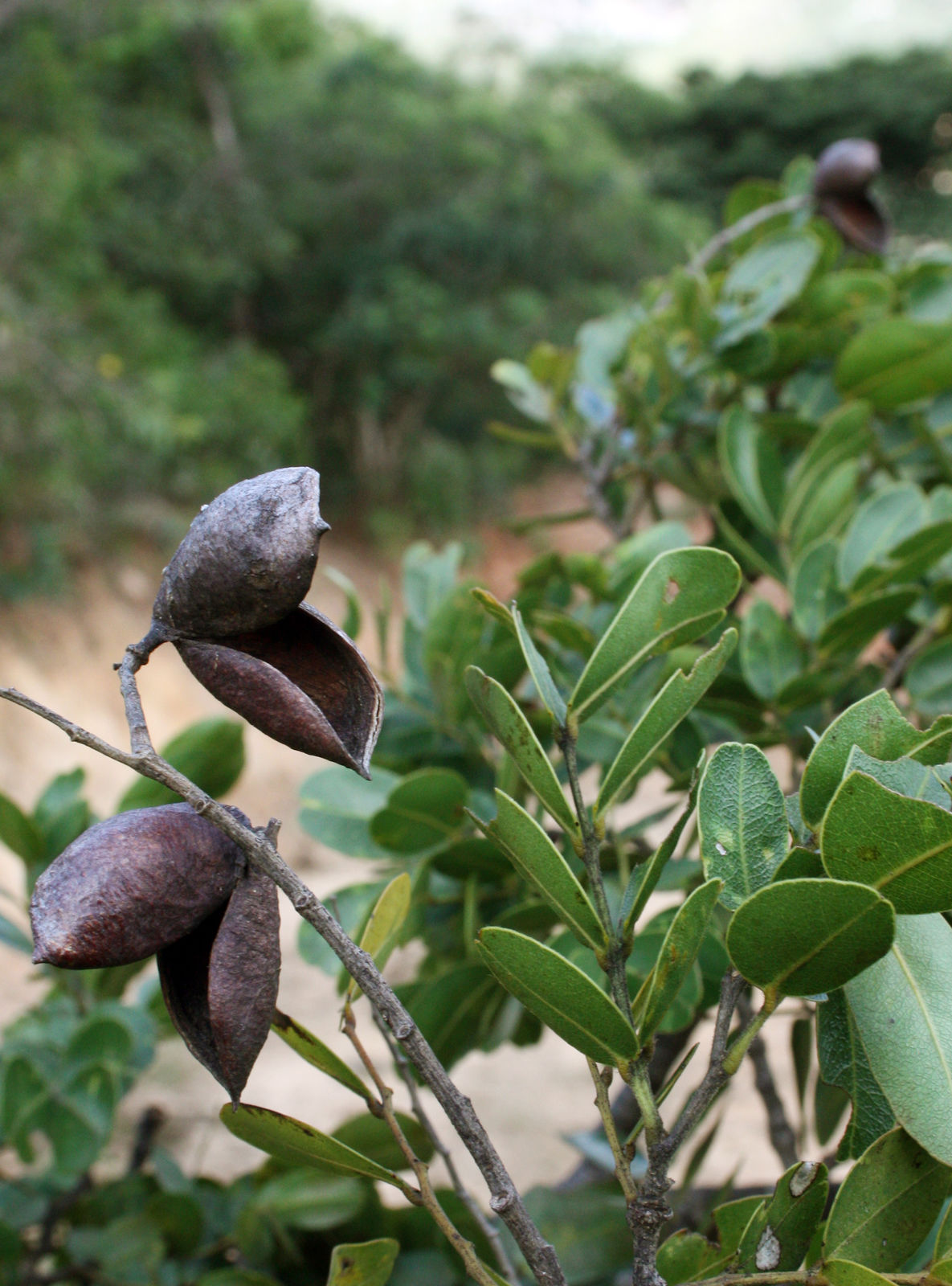 Jojoba is native to Central and North America and has its uses documented among many different cultures.
Uses can be traced back to native peoples from that region but it spread around the world after the 18th century. The oil is extracted from the seeds. 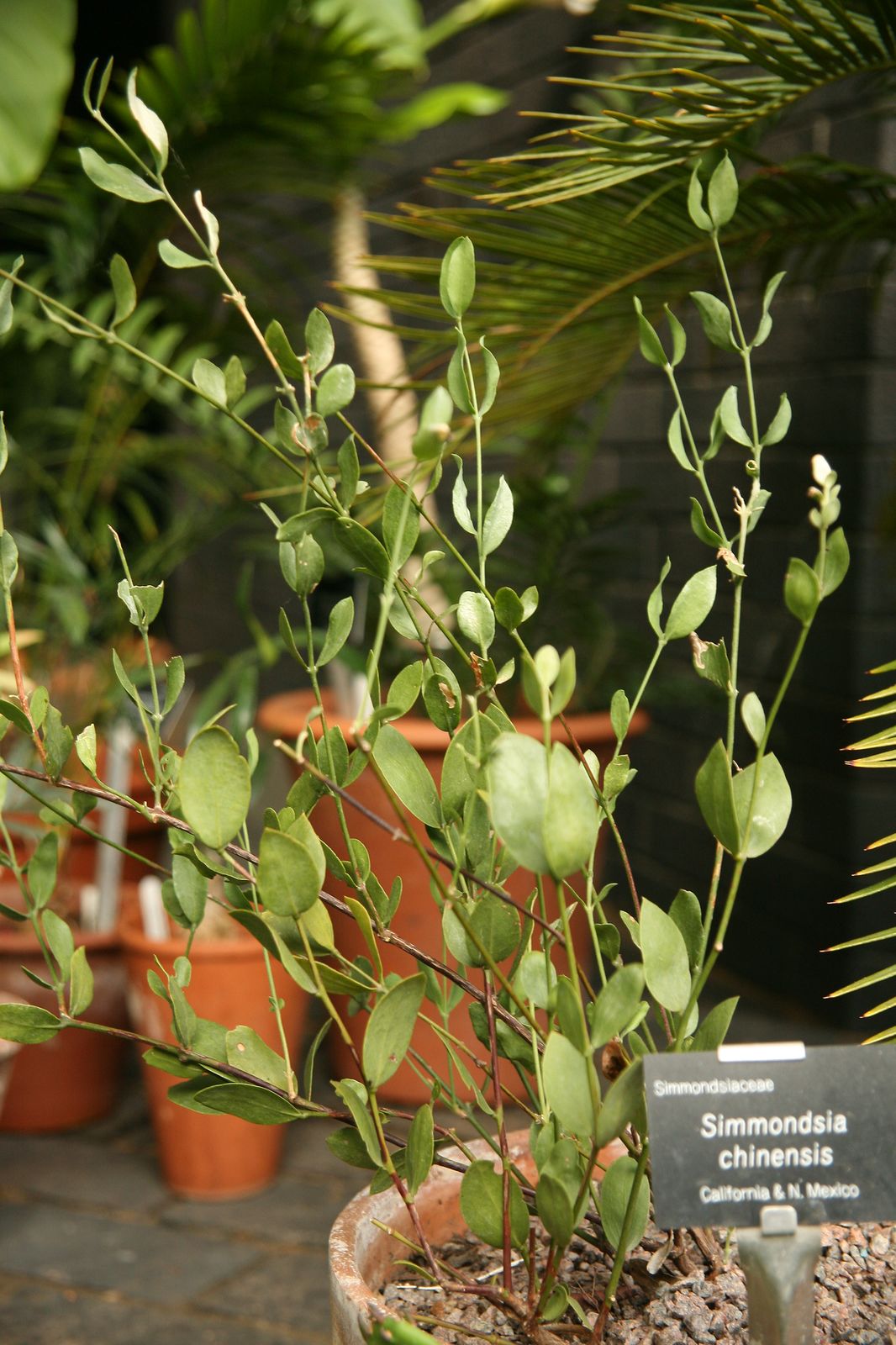 Arnica is a genus of plants that is native to the alpine region. Some species are known to be used in wounds and swellings in herbal medicine for centuries. The
The active chemicals in arnica extracts help reduce swelling, decrease pain, and act as antibiotics when used topically. 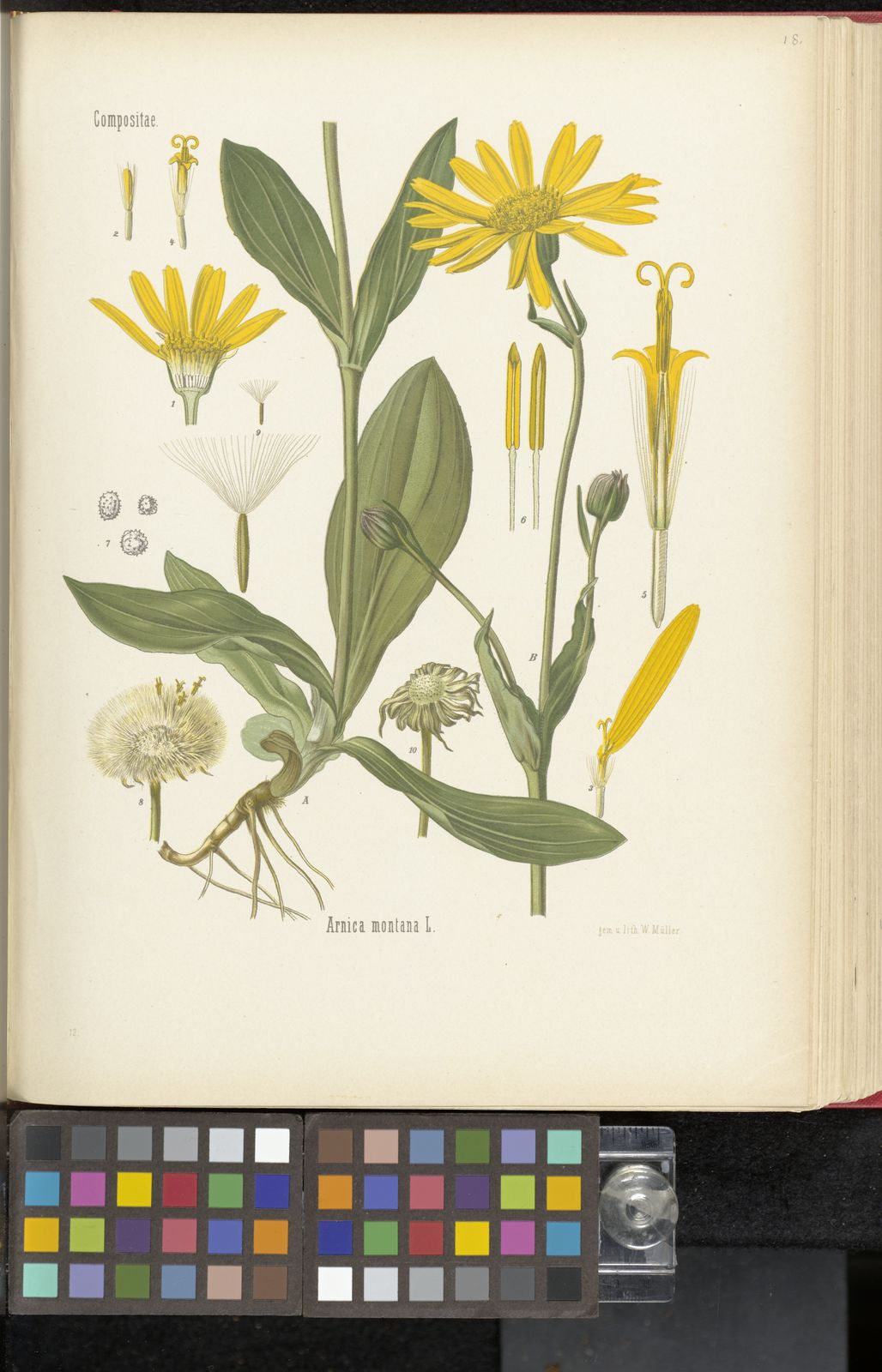 Shea butter is an extract from this African species. The extract contains different oils and fatty-acids, which when used on your skin helps hydrate and nourish its layers. It melts at body temperature and is easily absorbed by the skin. 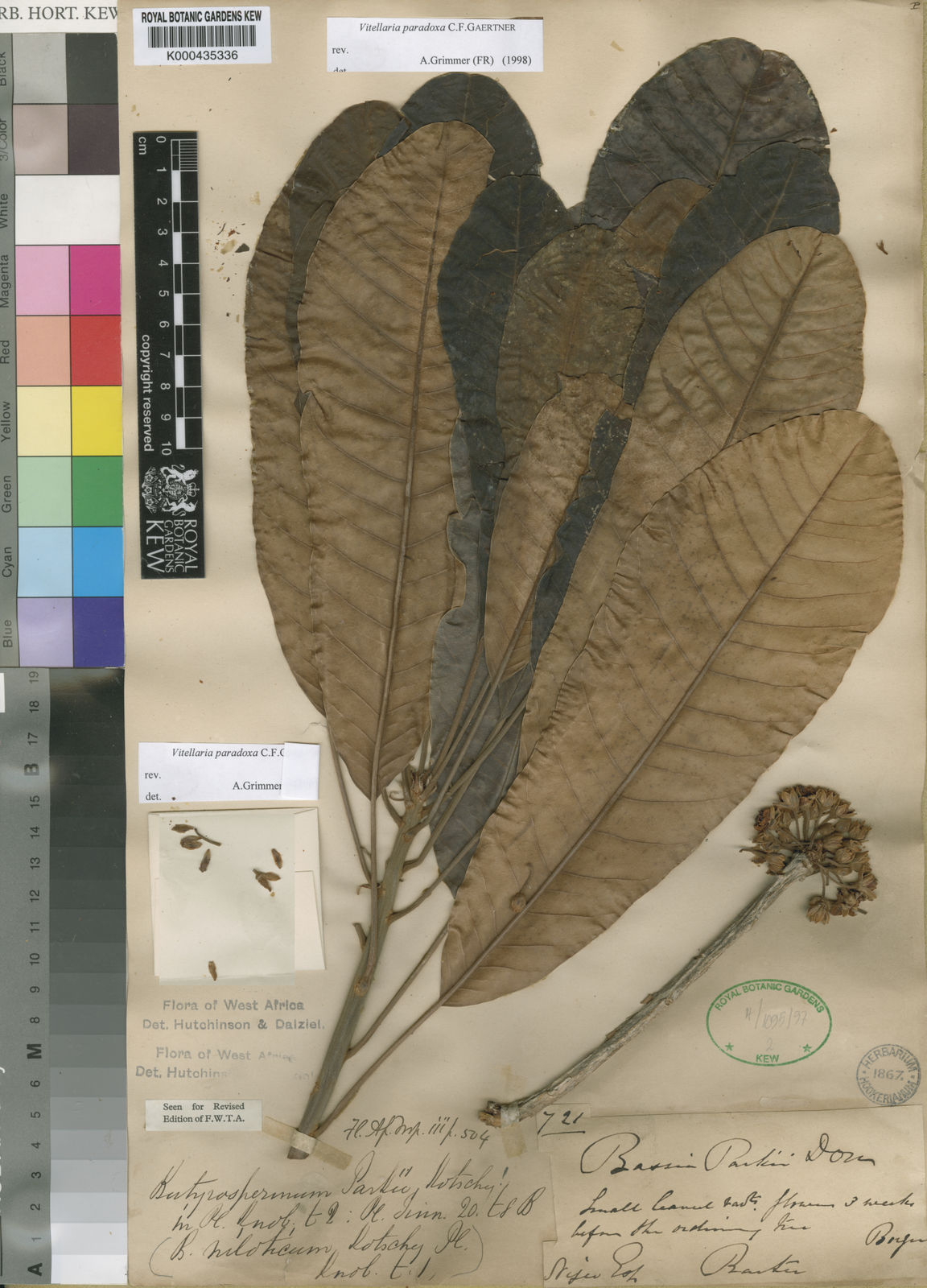 Cannabidiol is a phytocannabinoid found in some species of Cannabis sp. These plant species have many compounds that have been used by humans for centuries. CBD is the second most abundant active ingredient found in Cannabis. It is usually extracted from hemp, a plant variety that has low amounts of THC and high amounts of CBD (up to 40% of the plant extract). Cannabidiol was discovered in the 1940's and has been traditionally used to treat epilepsy and other seizure disorders as it has some interesting effects on the brain's chemistry. Besides the effects in the brain, CBD has been studied against skin conditions and diseases and was found to be quite effective in treating them.


Here we present some recent studies regarding its benefits to the skin:

2 - Antioxidative and Anti-Inflammatory Properties of Cannabidiol